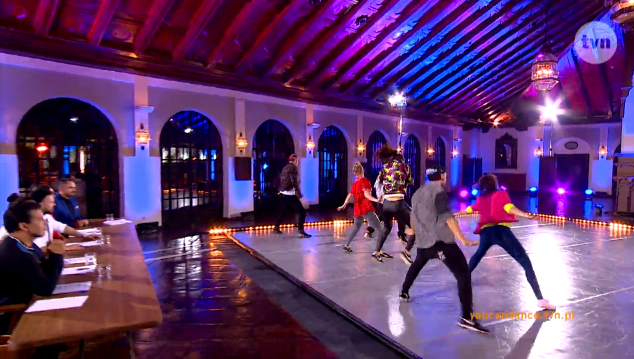 On Monday the 20th of April at 21.30 TVN will air the first episode of the finals of “You Can Dance”, a TV show especially popular among the teenangers. This years season is supported by a real-time 4screens App.

These are going to be the first episodes live.  During the finals viewers decide about the fate of the competitors voting for their favourites. We hope that thanks to 4screens app enabling many different kinds of interactions since the first episode of this series, the audience will be even more active during the SMS votes. 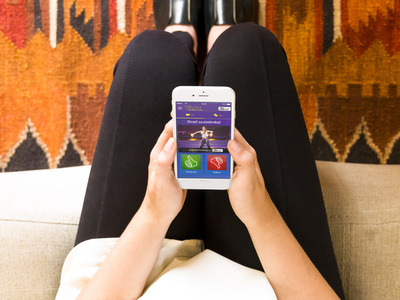 The “YCD” App has had very high usage rate. The number of interactions is also very high, going through the roof during commercial breaks. We are looking forward to new records. If you haven’t tried it yet here are the direct links to Google Play and App Store. Enjoy!