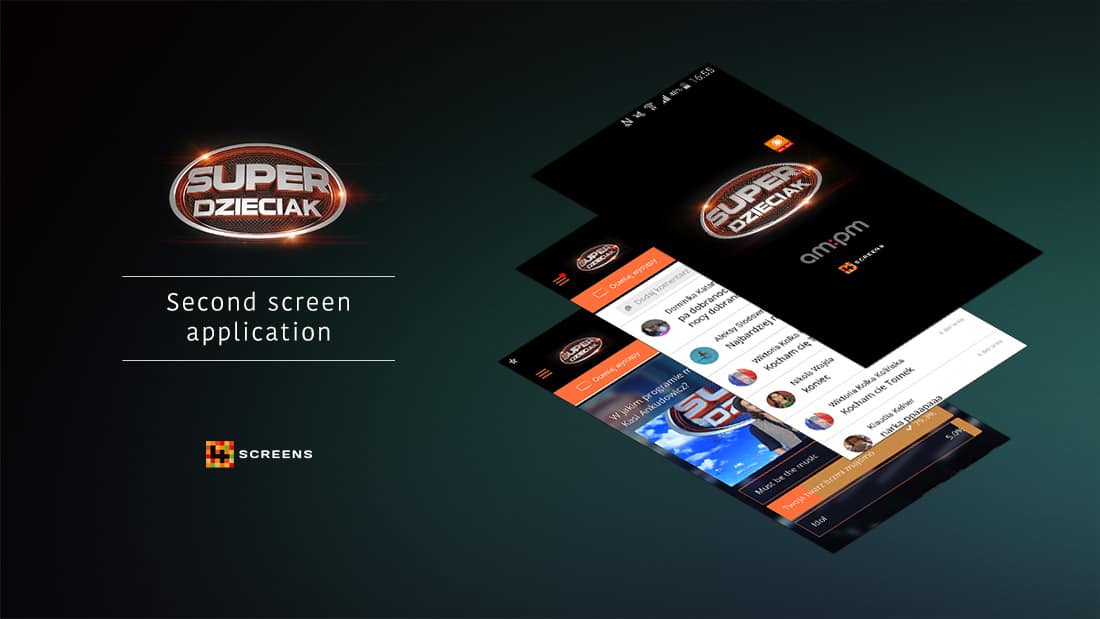 “Superkids” is a trendy talent show aired by Polsat – one of the most popular polish broadcaster. It’s a part of international franchise based on the Duch original “Superkids”, where talented kids compete with each other by demonstrating their astonishing skills. Thanks to second screen app we were able to engage its viewers on a completely new level. 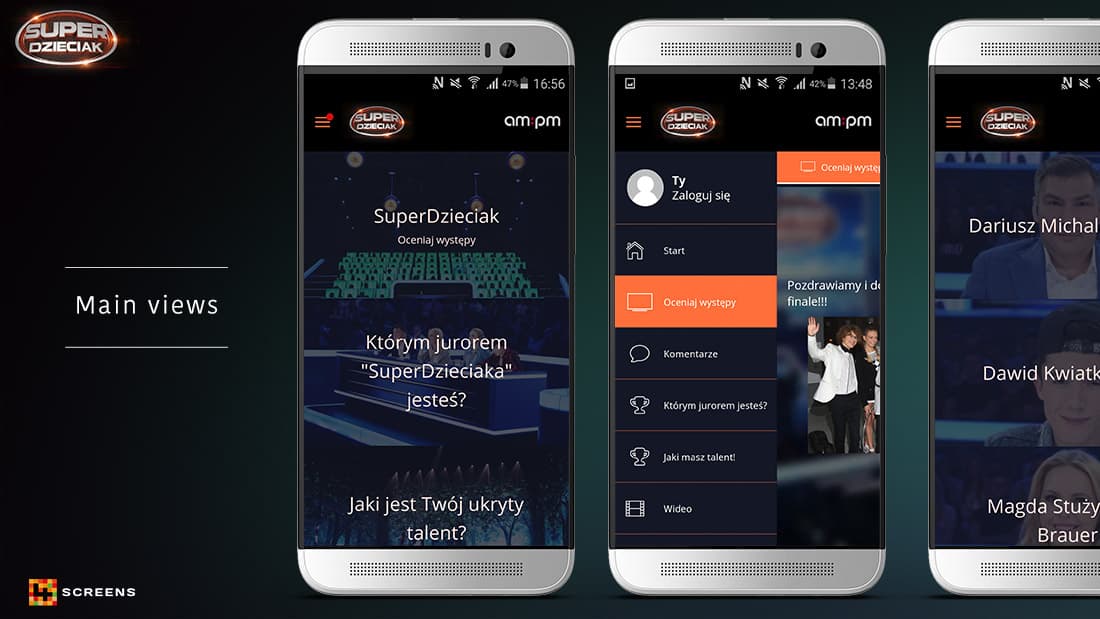 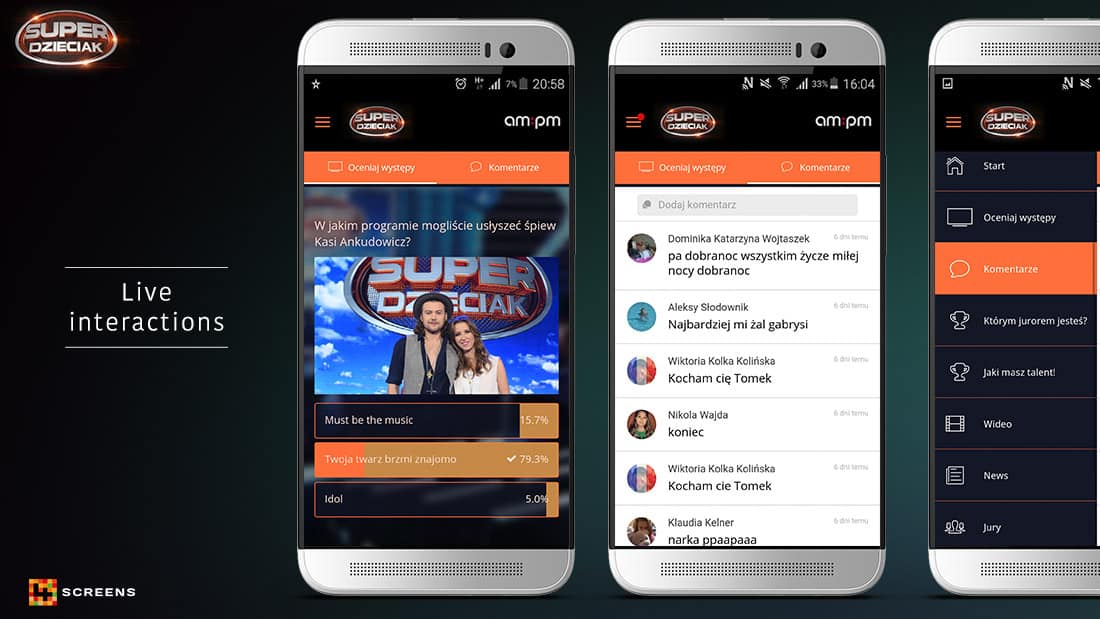 “Superkids” App – dedicated, mobile app available both on Google Play and iTunes. It enables to capture user’s attention shortly before the show by sending push notifications. 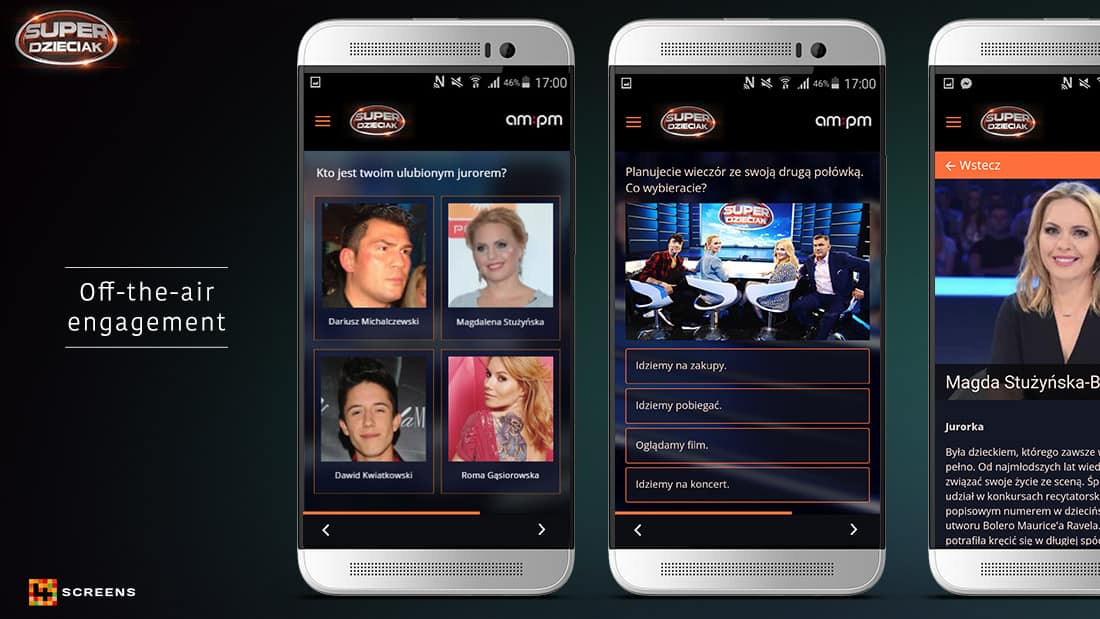 Above that users were engaged with off-the air activities: 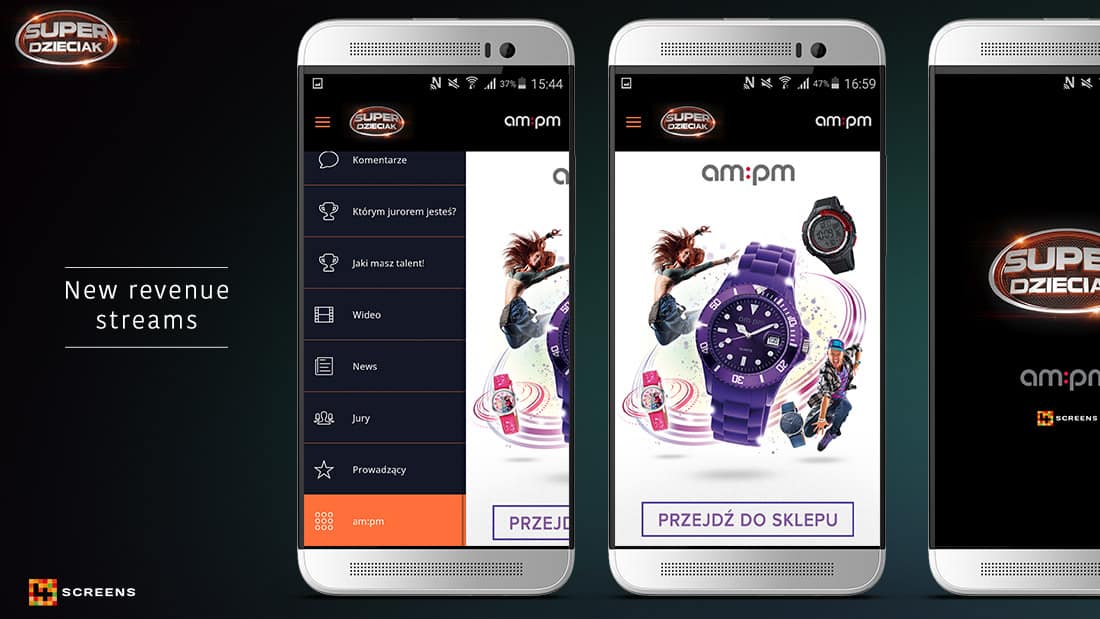