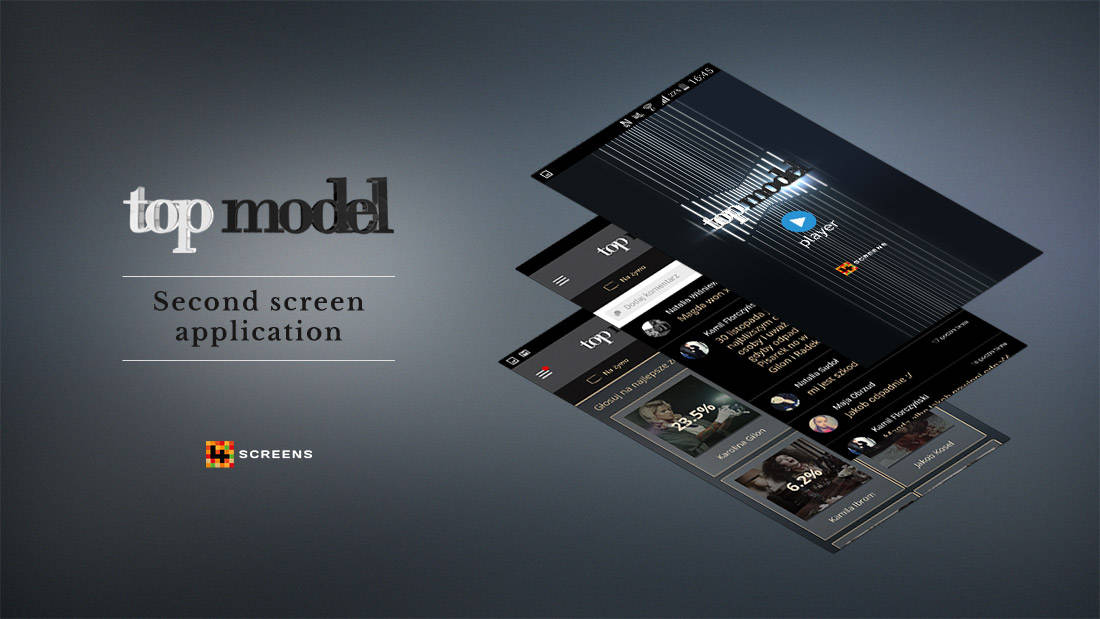 “Top Model” is a fashion-themed reality television show format aired by TVN – one of the most popular polish broadcaster. Thanks to second screen app we were able to engage its viewers on a completely new level. 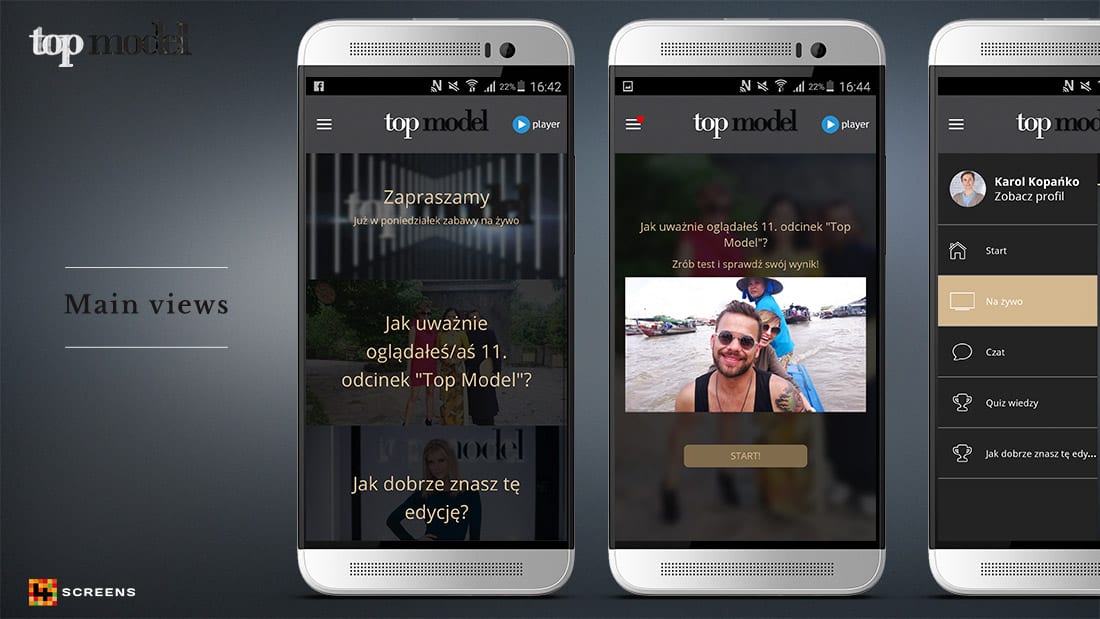 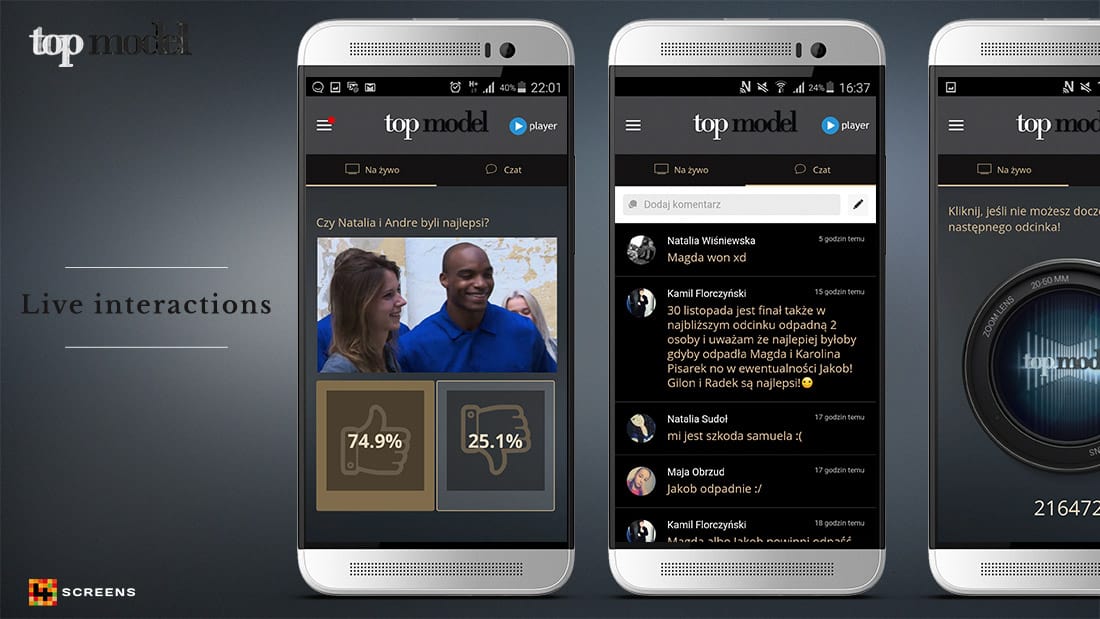 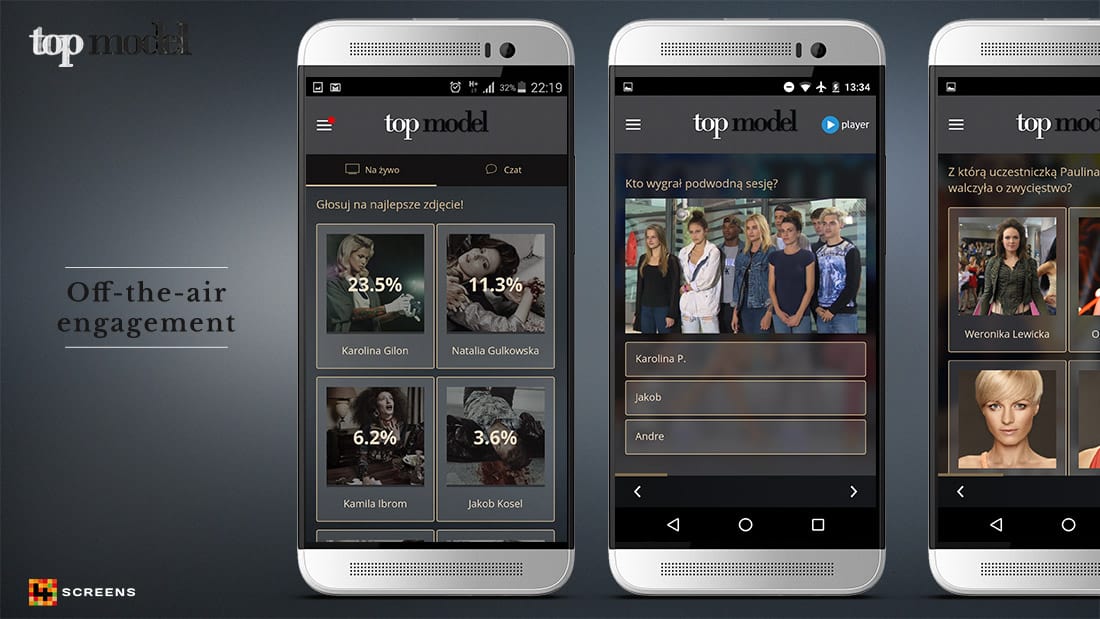 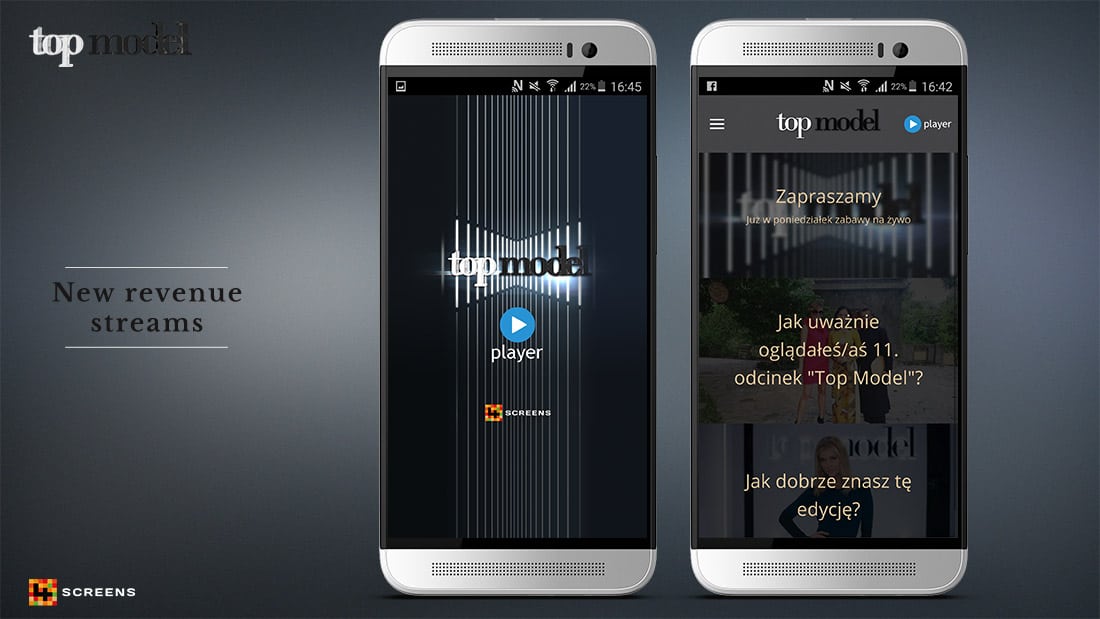